Much of the current policy oriented spatial research is single-issue driven, with the research question set by a policy problem in need of resolution – the affordability or poor location of housing; what sustainable human settlements are all about; how to activate transit oriented development; and so on. This research is important and valuable. But very often it is normatively driven rather than carefully examining actual spaces and spatial processes through a multidisciplinary perspective. This project moves from the premise that a ‘landscape’ study approach – involving both careful empirical analysis of specific places over an extended period as well as new theorizing of the urban processes shaping them – may better elucidate the global and generalisable as well as the local and idiosyncratic forces (including government policy) producing spatial forms. 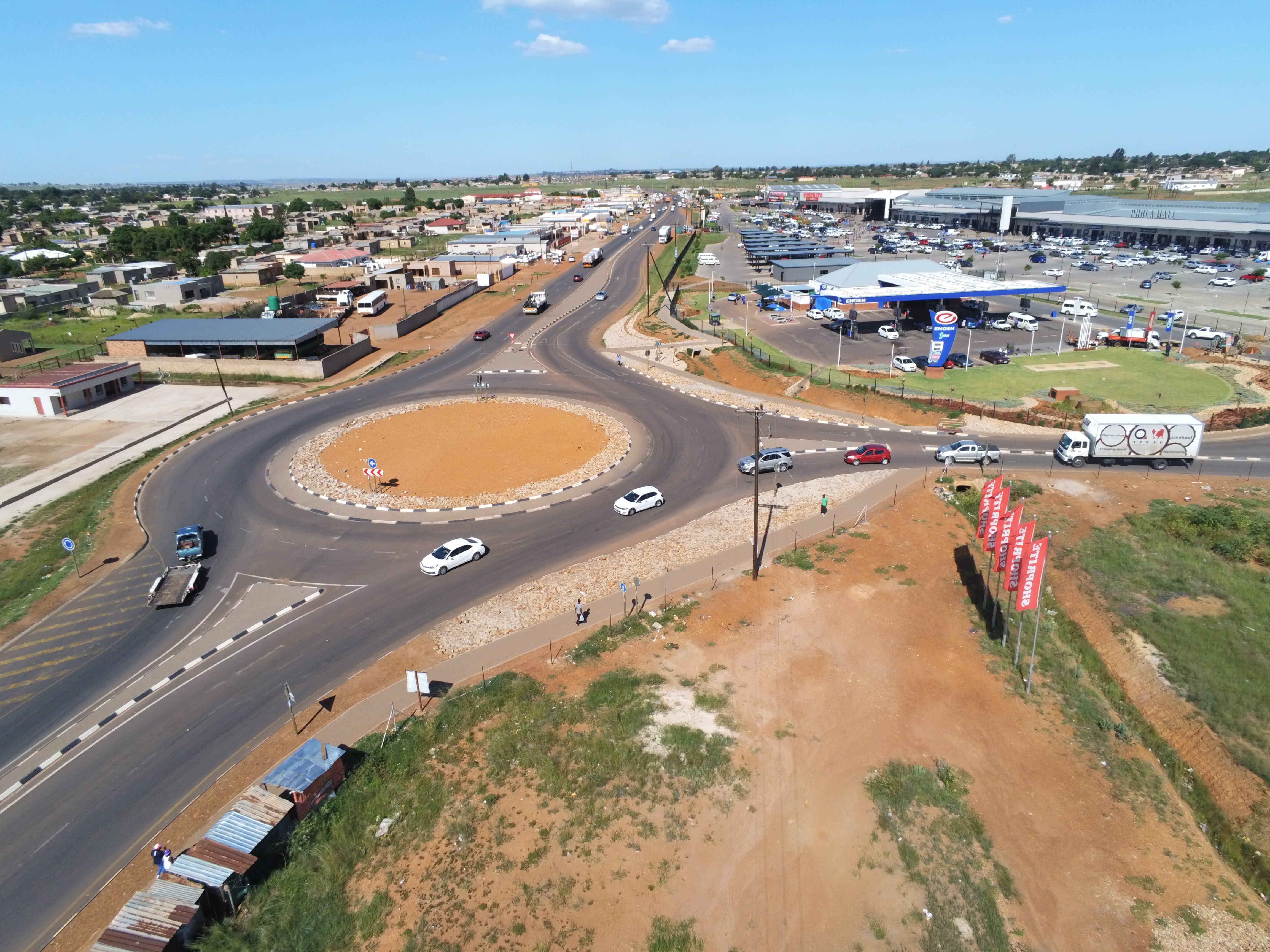 This longer term project studies the northern GCR’s peripheries and ‘zones of displaced urbanisation’. These are homes to hundreds of thousands of people, sometimes without discernible economic centres. This spatial focus is important because the idea of an extended city-region, spanning across the borders of the Gauteng province, is often mentioned, and the need to situate the trends and dynamics shaping Gauteng within its wider frame – the platinum belt in the west, the coal and energy economies of the east and south – is frequently mentioned. However to date GCRO has done very little sustained and in-depth research into the areas adjoining Gauteng proper. The ex-bantustans in and adjoining Gauteng are a significant and generally under-studied feature of the region. There are arguably few major metropolitan regions in the world that have a periphery of city-sized populations forced by past policies into inefficiently located, not-quite-urban and not-quite-rural settlement forms. We know very little about how these areas are changing. Do long term commuting patterns still sustain them? Are they ageing and depopulating over time? Are they benefiting from investments of migrant worker wages? Are any new local economies emerging over time? What are the government's plans for them, and how do such plans articulate with the long-term strategies (spatial and otherwise) being generated by Gauteng? Could it be that these areas are forming into socio-spatial, political and economic spaces with dynamics that are common with, unique to or divergent from one another and the core areas of the Gauteng city region?

Video: KwaMhlanga Crossroads, Mpumalanga, located at the intersection of roads R573 and R568.

The first year of work (2017) was preliminary. It involved the collection and review of relevant work ranging from the Urban Foundation’s first study in the late 1980s on ‘displaced urbanisation’, to recent Moloto Corridor feasibility studies for possible major rail infrastructure investment. This scoping exercise also involved site visits in the outer reaches of the GCR. The end of 2017 and 2018 have seen in-depth interviews conducted in the former KwaNdebele, Mabopane, Soshanguve, and Rustenburg. In June 2019, the quantitative study using the Quality of Life survey V instrument was completed. The project team includes Dr Sally Peberdy, a former GCRO Senior Researcher; Dr Cathy Dzerefos, lecturer at the Department of Environmental, Water and Earth Sciences, Tshwane University of Technology; Avhatakali Sithagu of the School of Architecture and Planning; and Jennifer Murray. The draft research report is submitted to the GCRO Research Oversight Committee, to be sent out for external review early in 2022. The work is expected to go into technical editing and production in the fourth quarter. It has already provided materials for a number of other publications identified below.

Maps of the Month

Ngaka Mosiane (November 2019). ‘Revisiting the transformative potential of the city of Rustenburg’, at the Mining and the future of Rustenburg workshop, University of the Free State, 19-20 November 2019.

Ngaka Mosiane (November 2019). Respondent to the compendium and presentation on the Future of African Cities, Mombasa 8-10 November 2019.

Ngaka Mosiane (January 2019) ‘Governing the periphery of the Gauteng City-Region’, the Urban Annual Research Conference (City and the Region) at the Indian Institute for Human Settlements, 10-12 January 2019.

Ngaka Mosiane (July 2017) 'Livelihoods, and Body, and City Space'. Stellenbosch Institute for Advanced Studies and African Centre for Cities conference on Refractions of the National, the Popular, and the Global in African cities, University of Stellenbosch. 31 July - 1 August 2017.