Dr Sally Peberdy prepared the proposal for this project working with a team from GCRO consisting of Dr Josephine Musango, Annsilla Nyar, Alexis Schaffler and Maryna Storie. The project was then led by Potsiso Phasha (after he joined GCRO on a 1-year internship) with support from Kerry Bobbins and Kavesha Damon.

The aim of the project was to enable creative visualisations of the Gauteng City-Region (GCR) though the eyes of residents, including creative artists. The project was run as a photographic competition in collaboration with FADA Gallery, open to students and staff at tertiary institutions within the GCR, who were asked to take photographs of how they perceive the GCR and/or life in the GCR based around the then five GCRO research themes. The competition attracted over 600 entries which were judged by renowned photographers Jodi Bieber and Roger Ballen and the Chief Curator of the Hector Pietersen Museum, Khwezi Gule. The judges were tasked with selecting images to exhibit and the five prize-winning photographs. The top five winners were awarded prizes of over R15 000.

The result was an exhibition that launched at FADA Gallery in April 2013. Some of the photos have been loaded onto the GCRO website image gallery and have been used in slide shows (to illustrate GCRO research findings), in research reports and GCRO publications. 2014/15 saw the completion and publishing of two photographic essays (available under GCRO's Photo Essays page), one reflecting on the images submitted for the competition. 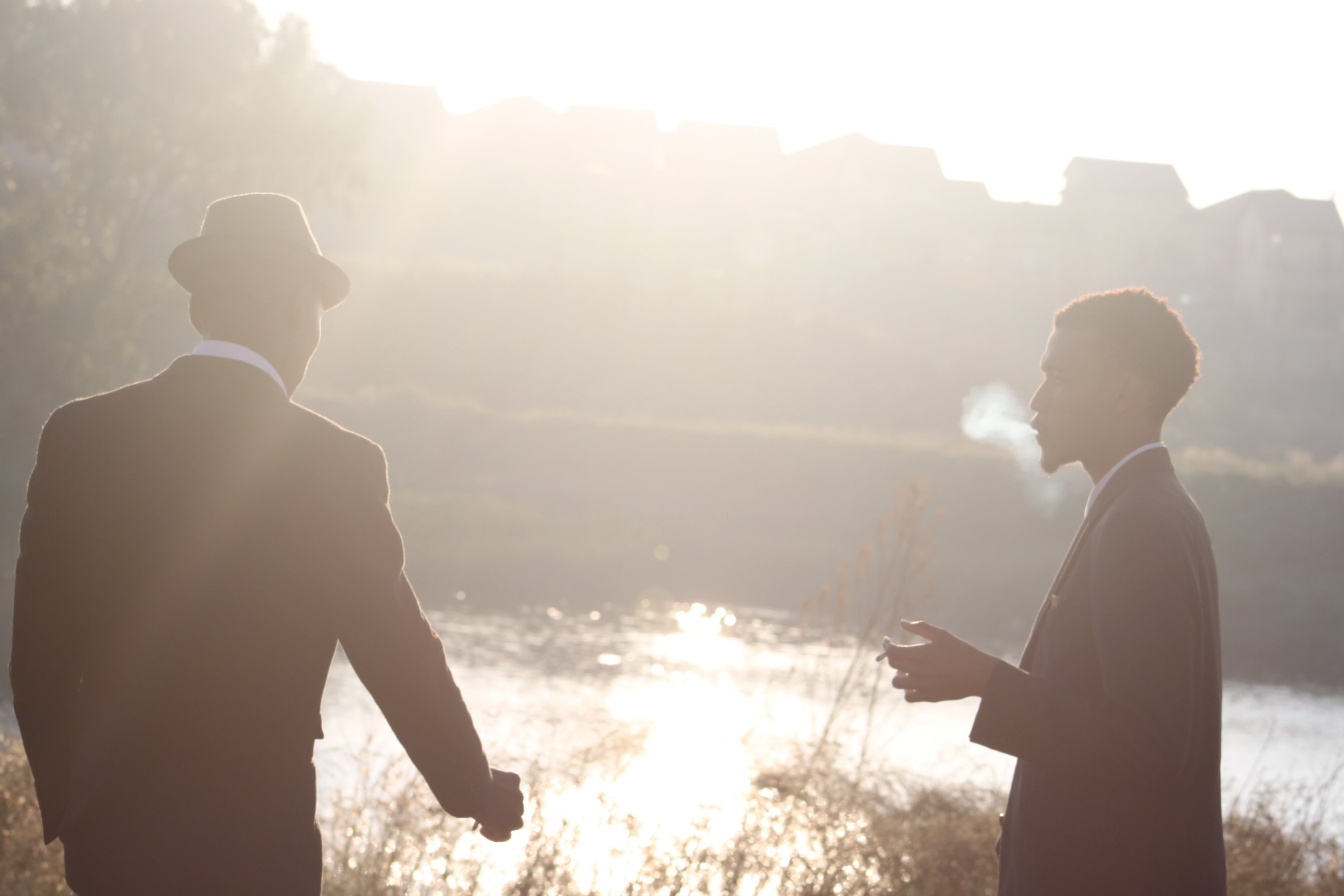 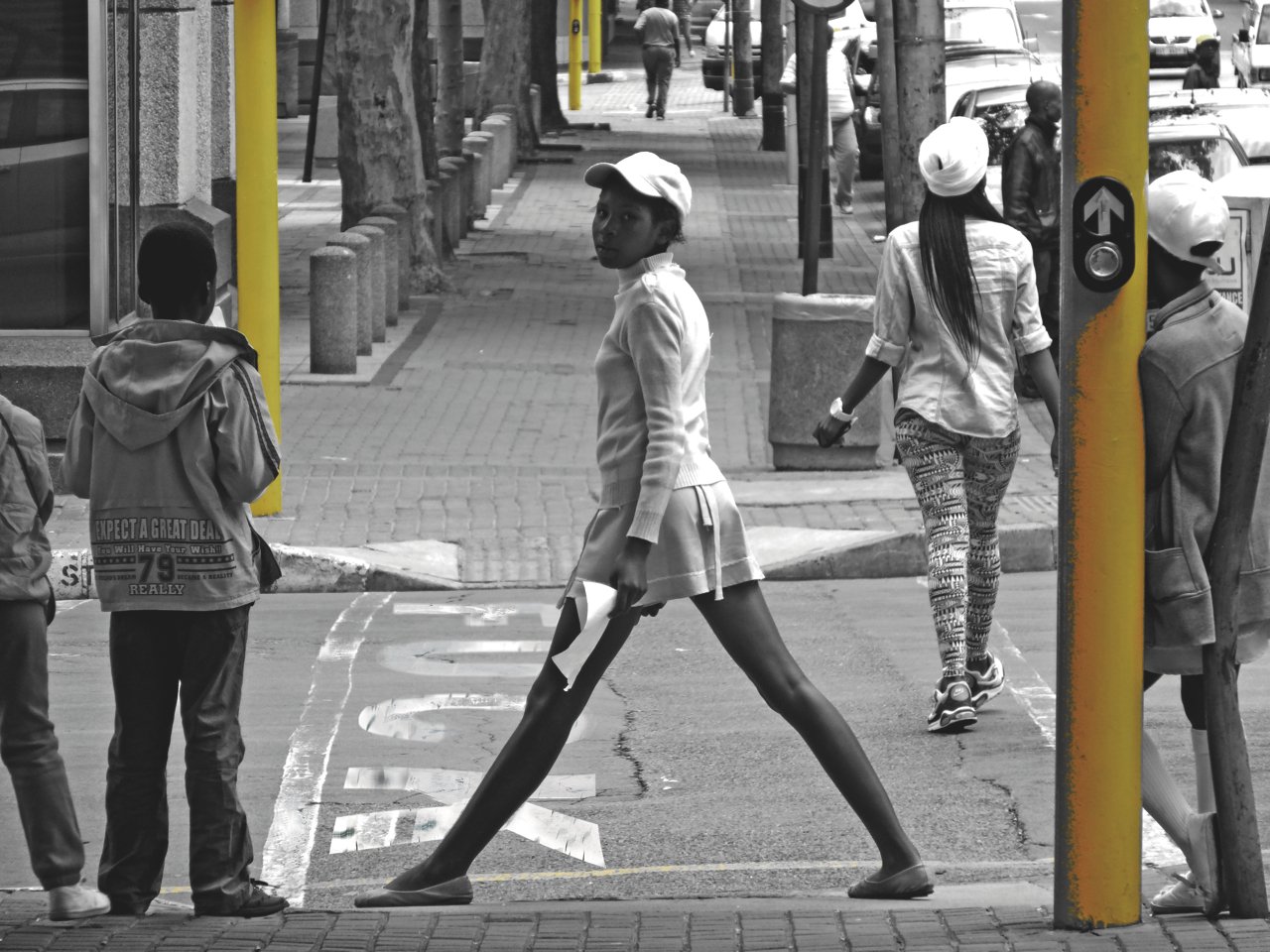 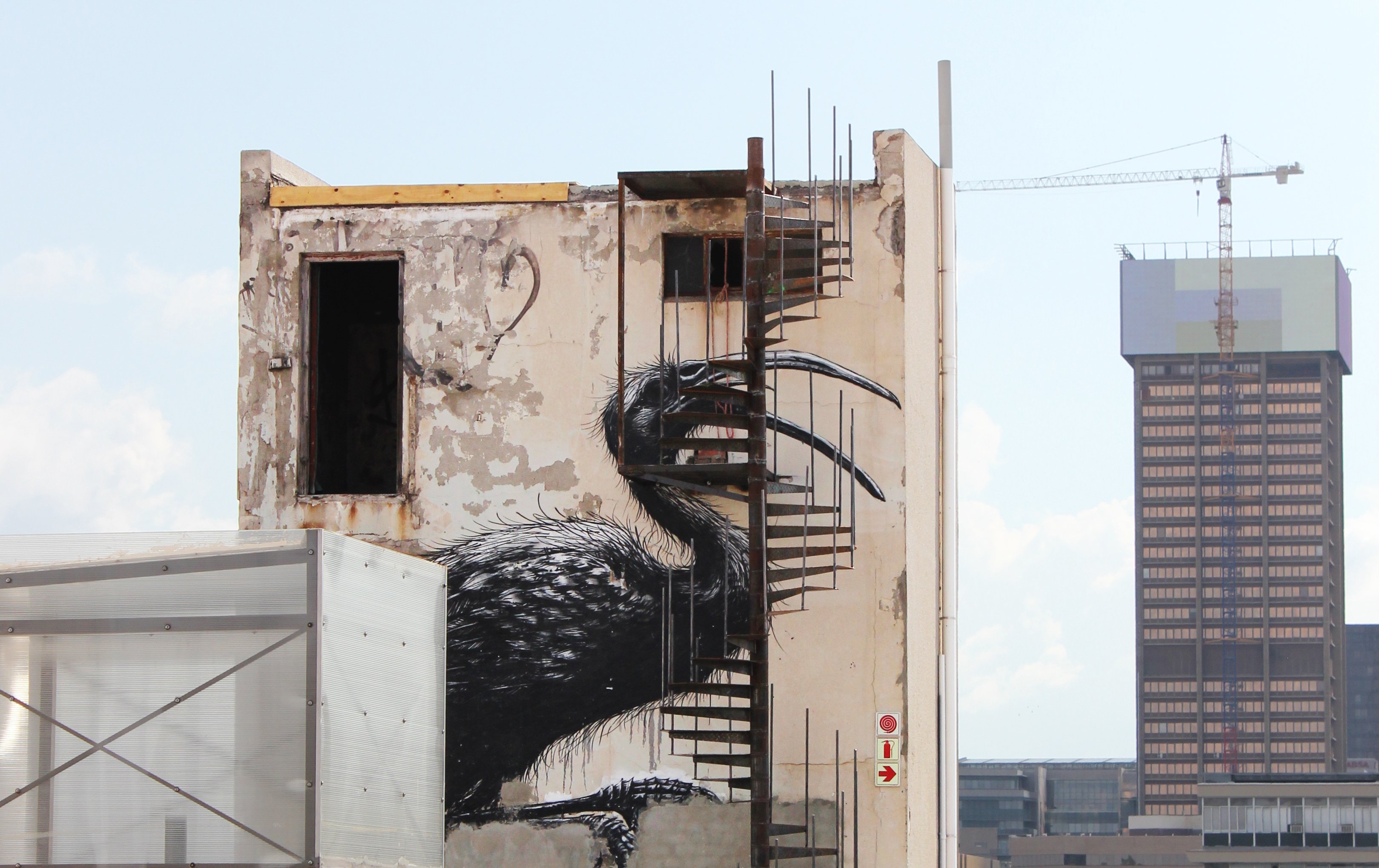 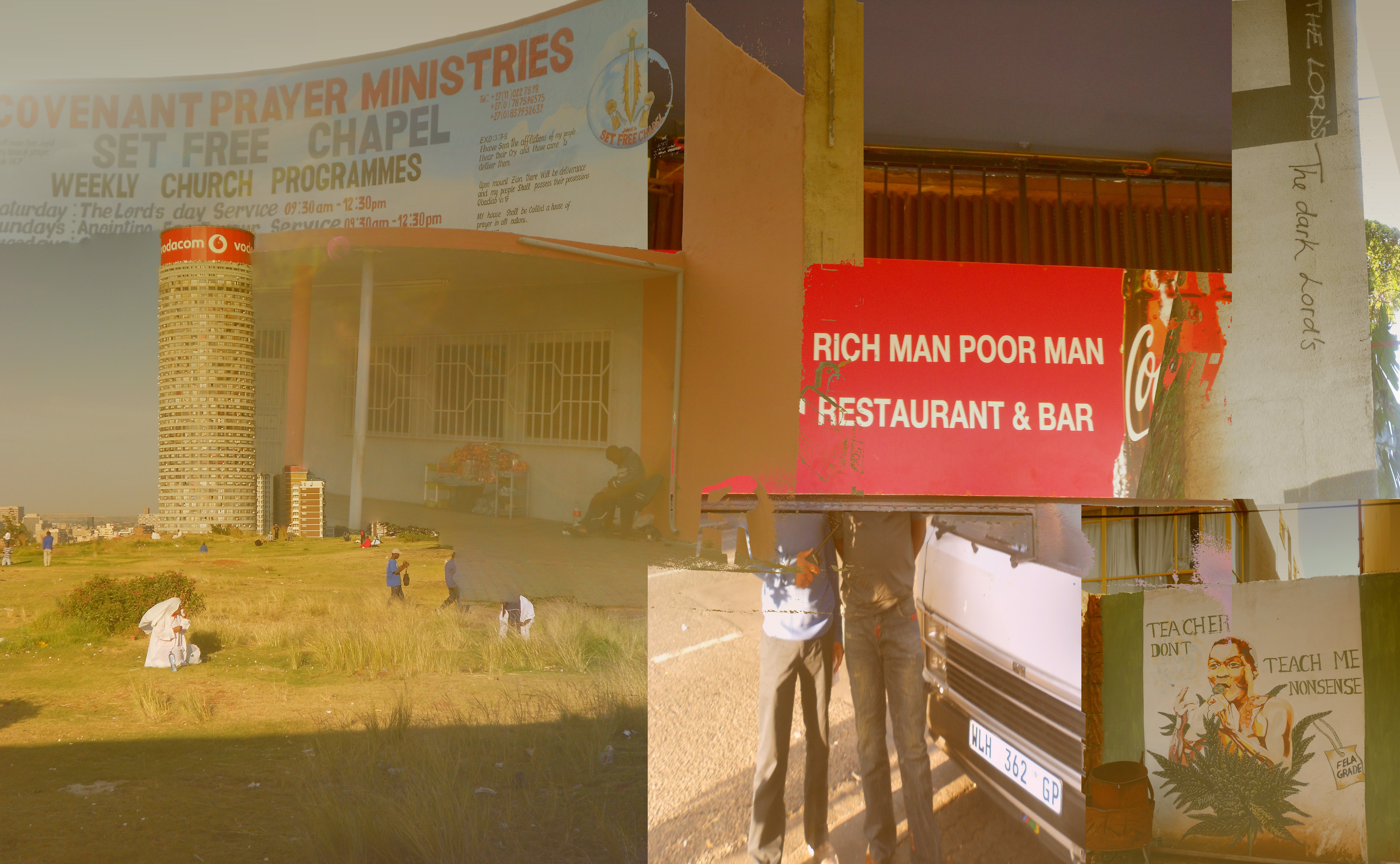 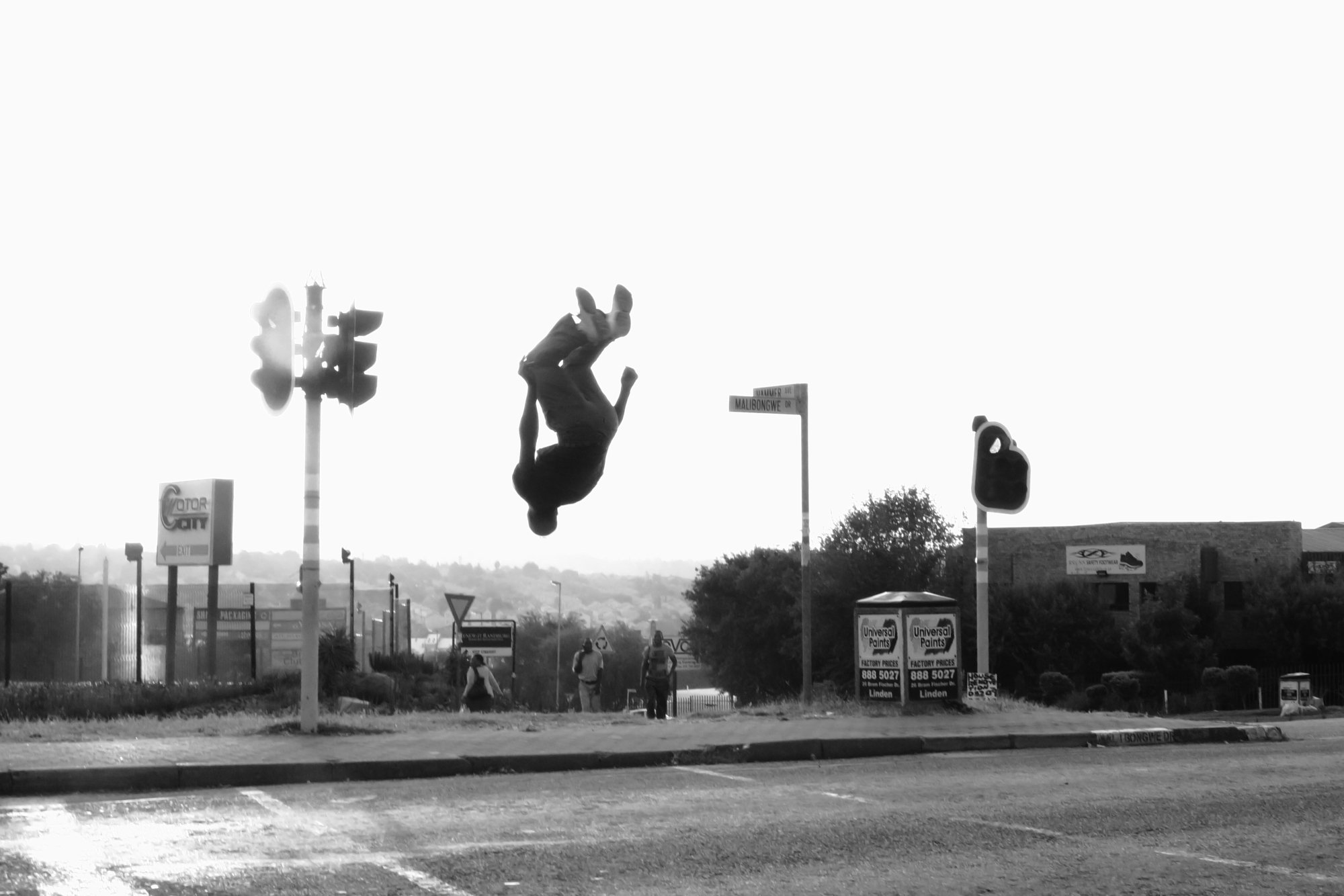